You might be surprised to learn that zebras are actually kinda noisy. What sound does a zebra make? In this post, you'll learn about 4 primary zebra sounds, barks, and noises. And what each sound means. Are you surprised that zebras actually make sounds? They have a fairly simple set of sounds and noises for communicating with their herd.

Here's what each of these noises sound like. Then, we'll cover what each noise means.

What Do Zebra Sounds Actually Mean?

Okay, now what are zebras actually communicating with each of these sounds?

Depending on the specific sound, zebras noises have been compared to:

But while they have similarities to all these animal sounds, they have a sound that is unique to them.

Yes, zebras make a noise that sounds a lot like a small yappy dog. It has been described as a bark. Not surprisingly, baby zebras sound a lot like adult zebras. From my research, it seems that baby zebras have a more limited set of sounds and noises.

Baby zebras make an even higher pitched barking sound – primarily to communicate with its mother. Learn more about zebras and other animals you can see in Uganda.

Travel Tip: To capture zebras and their fascinating sounds, make sure that your safari camera has both a decent lens and a quality mic.

Also, make sure that you know where the mic located on your camera – so you don't accidently have your finger over it when you're filming some barking zebras.

Listen to audio of zebra sounds.

Have you heard a zebra make his noise? Which sound is your favorite? 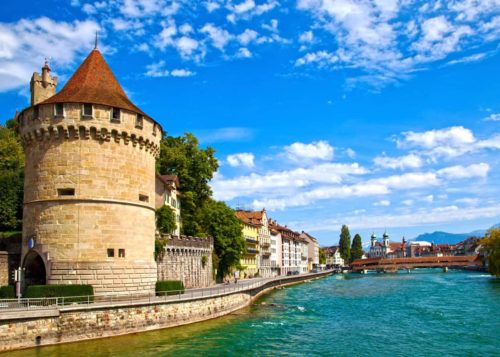